An author of many published novels including Palpable Obscure, Malachi, Osireion’s Library as well as sci-fi novels Deus and Extant, Baron Brady is also a screenwriter specializing in sci-fi, historical and metaphysical stories. Some of his scripts – including Babalon and Da Vinci’s Angels – reached the finals of screenplay competitions such as ScriptPimp and the AWS Screenplay Contest. One of his recent short stories, God’s Window, got published at Nebula Rift.

Most recently, he’s teamed up with two directors to produce three of his own comedic, short scripts including “Representative” which is available to view on YouTube, “A Zombie’s Life”, about an out of work actor who just happens to be a zombie, and “Bad Guy 47″ (Gnosis Entertainment) which gives a little more on-screen time to the thugs who invariably get killed off in action films with nary a line of dialogue.”A Zombie’s Life” has earned a distinction as an official selection at film festivals. “Bad Guy 47″ and “Representative” have both been screened on ShortsHD.

Baron is a graduate of Pomona College and Pepperdine University: School of Law. He also spent a year abroad at Edinburgh University. 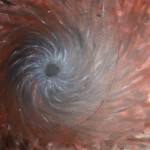 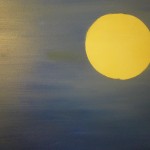 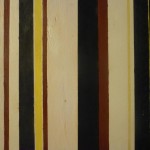 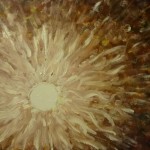