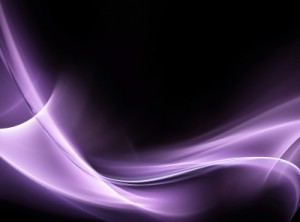 They might have called it magnetic shock, which was what they called the cognitive uncertainty that came of exposure to sudden magnetic field reversals. It was the risk attendant upon manning a tokamac spacecraft, its magnetic confined plasma fields ideal for cost effective space travel, and yet, murder on the brain. The assurance was that the risks had been virtually eliminated, the toroidal chamber impenetrable enough to prevent magnetic leakage.

It was all about harnessing the power of the atom to navigate the known universe; although the Daedalus had only to reach the mining colony on Mars, and do so in a fraction of the time previously attempted by non plasma-powered craft. Days would, instead, become hours, by virtue of sustained fusion reaction.

Daedalus: A mission to Mars heralds the world’s first fusion-powered spacecraft: the Daedalus. However, an untimely crash back on Earth takes the crew, not home but, rather, a thousand years into a future seemingly abandoned by humanity. It’s a leap of time that is now speeding in reverse, presumably to send the ship, and its reluctant crew, back to a world doomed to class war and extinction.

The Future Is Now: Mankind has achieved immorality, thanks to the patented miracle of chromosome preservation. For one of the first subjects in the Omega Corp test plan, it’s a brave new world promising eternal bliss; that is until his daughter, fashioned from his improved DNA, disappears. Her final warning that Omega has masterminded the secret to population control awakes memories of the man he was before he’d been tamed.

Extant: Opus Industries has revolutionized the concept of sleep productivity, permitting employees to maximize output and profit while unconscious. One man, desperate to ground himself in what he believes to be reality, chooses to opt out of the program. It’s only when unexpected human contact breaks the usual monotony of his work life that he’s drawn into a conspiracy that offers him a chance of telling dream from reality and perhaps even walking free. 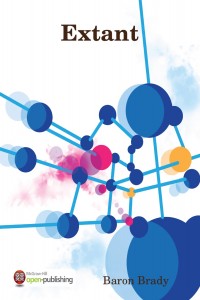