A dark comedy about four clueless henchman in a room debating their almost certain doom at the hands of an alleged “good guy” hero. While the look of the short film is something reminiscent of “Reservoir Dogs,” it’s more of a satire of shoot-em up films that kill off nameless henchmen without giving us a chance to get to know them. But what if we did get a chance to get to know them before the inevitable occurred? Would we realize we have more in common with the “bad guys” than the hero?

To be Featured on ShortsHD. 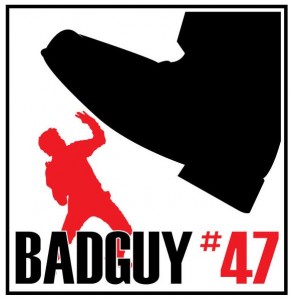